What do you need more to win in Spades, Luck or Skill? 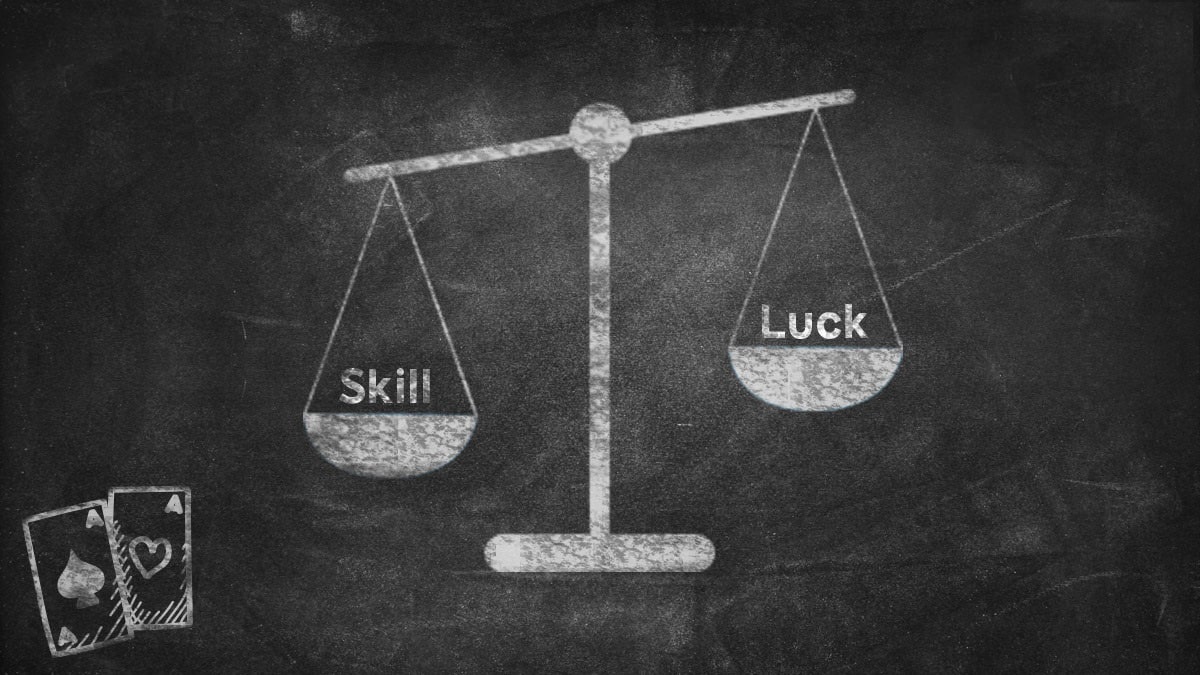 We sometimes hear athletes say, “It’s better to be lucky than good.” It implies that winning games does not require skills alone. As the Latin proverb says, ”Fortune favors the bold.”

That being said, does the card game Spades require luck or skill? After all, there has been a study about the effect of Luck and Skill in Success and that some fields (in this case, games) require one or the other. For example, playing Roulette solely depends on luck, while chess leans more toward skill.

What about Spades? Is it a game of skill– familiarity with the rules and the nuances– or is luck all you need? Let’s find out.

Few games, let alone card games like Spades, combine skillful elements and luck in one delightful amalgam. This means you can’t win Spades through luck alone; you have to maneuver the best way to get the most out of every hand you’re dealt.

One of the primary skills in winning Spades is accurate bidding. Bidding too high results in steep penalties, while bidding too low all the time eventually costs you 100 points down the line. Thus, to win in Spades, accurate bidding is the first skill you need to learn. How do you hit the bidding every time? Here are some tips you can use: Luck is not an end-all-be-all in Spades. In fact, you can turn a bad hand into something advantageous, like bidding nil (zero bids). Successful zero bids can fetch you a hefty 50 or 100-point bonus, but it could also carry a disastrous penalty if it’s not met. It’s very risky, but it could shift the momentum on your side. However, there are no better opportunities to pull these antics off than when you’re dealt a bad hand. 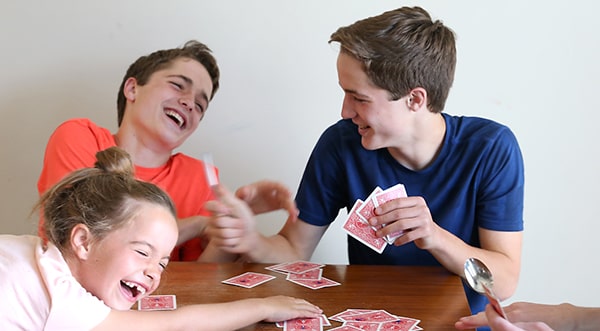 As you can see, an itty bit of luck is needed when playing Spades. Your winning rate wouldn’t be as high without it, and there are situations in which luck is the only thing that can save you from the jaws of defeat.

The bottom line is to win games in Spades, you need both luck and skills to pull through. Hoping for good luck in the game is fine,but you’ll need more of the latter than the former. Sometimes, they say those who prepare are bound to get more lucky, but whether it’s true or not, you better brush up on your skills to consistently win, not just on Spades, but in everything.

Speaking of ‘brushing up your skills,’ there is only one way to start: to know the nuances of the game from the inside out. That means you must familiarize yourself with the rules and gameplay of Spades. First of all, know these important terms to keep in mind. 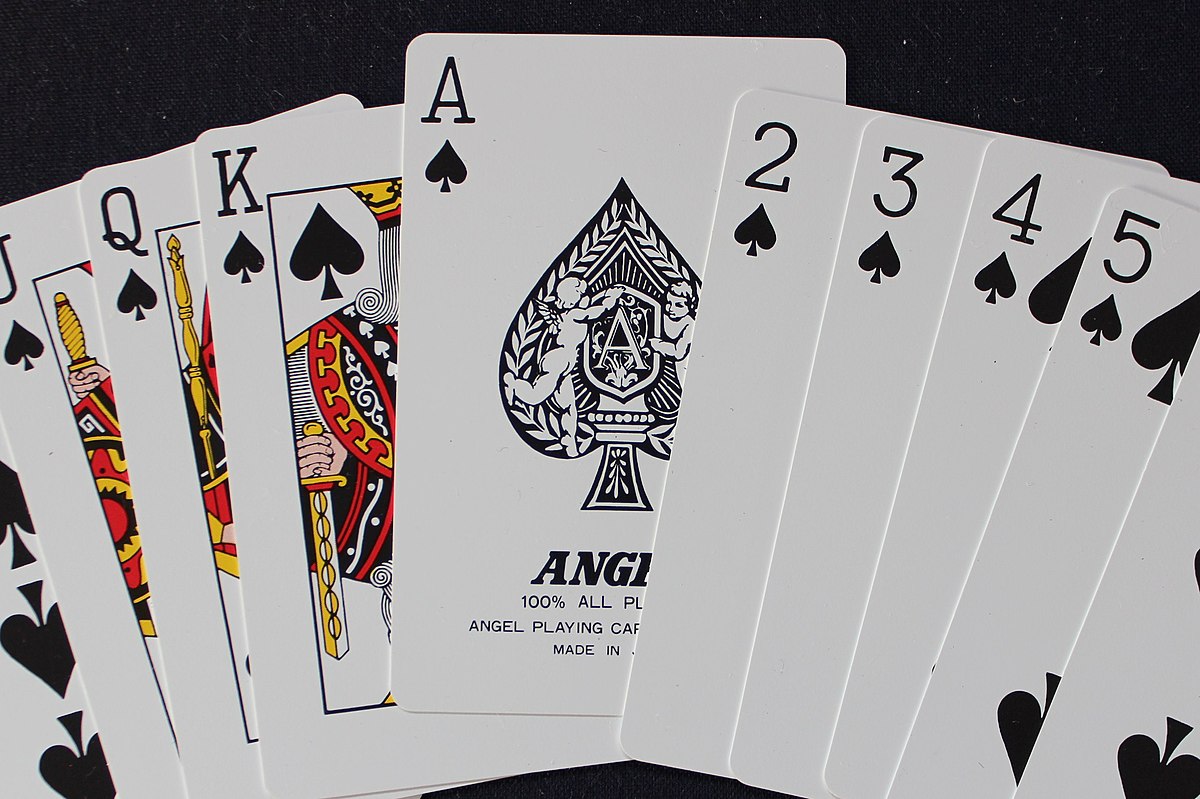 A bid is the number of tricks called by each player after all cards have been dealt. The participants bid on how many tricks they believe they will win in that round. In partnership games, the bids are not discussed with your partner. There are no bonuses if you reach your exact bid, but if you fall short, you’ll end up losing points.

Also called a “round,” a trick is the set of cards that all players use during a hand or round.

A bag is a trick won which puts the player/s over the bid. A bag is worth an additional ONE point, but 20 cumulative bags incur a pretty stiff 100-point penalty.

A suit is any of the four symbols on the playing card. A suit can either be a Heart, Club, Diamond, or Spade.

A trump card is a card that has more power and status than other suits or cards. In Spades, the trump cards are, unsurprisingly, any card with a Spade suit.

Now that the little introduction party is out of the way, it’s time to outline the objectives and rules.

The number one objective of Spades is to win the number of tricks you bid at the outset of the game. Going over or under has consequences, so it’s better to stick with your plan and get just the same number of tricks consistently until you can find a way to score more points.

As for the rules, here are some of the most important things to keep in mind: 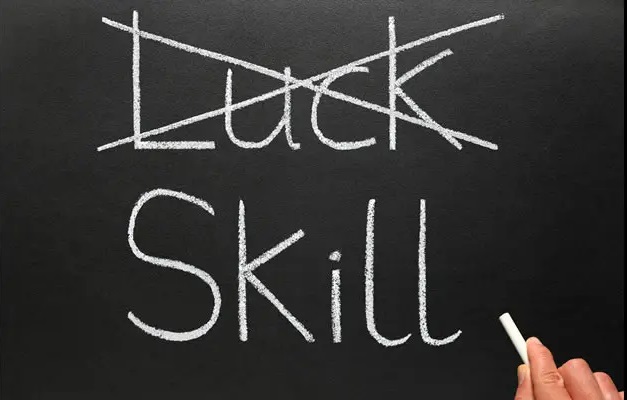 Knowing the objectives, terminologies, and rules, it’s time to learn the basic gameplay of Spades.

It’s challenging to find a game that has enough luck factor to keep it interesting but calls for skills to dominate. That’s precisely what the Spades game offers on the table. Nevertheless, you can try Addiction Solitaire if you want a card game with a 100% win rate. If you want to know how to play Addiction Solitaire, look nowhere else.